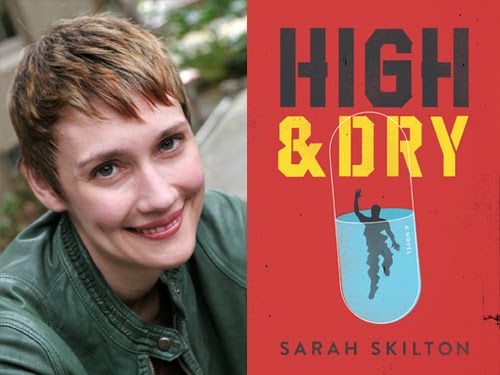 Sarah Skilton is a black belt in Tae Kwon Do; she loves to read coming-of-age and YA novels, effed up memoirs, and edgy non-fiction. Sarah and her husband, a magician, live in Southern California with their toddler son. She's never been sawed in half, but there's still time.

High and Dry (Amulet Books, 2014)
Add this book on Goodreads

Framed for a stranger's near-fatal overdose at a party, blackmailed into finding a mysterious flash drive everyone in school seems anxious to suppress, and pressured by his shady best friend to throw an upcoming game, high school soccer player Charlie Dixon spends a frantic week trying to clear his name, win back the girl of his dreams, and escape a past that may be responsible for all his current problems. 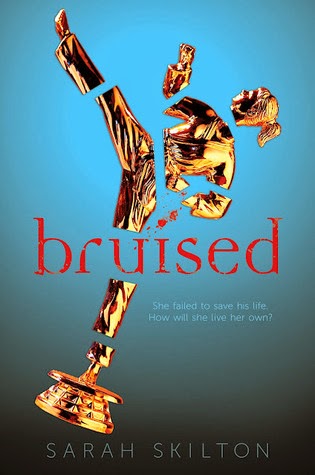 Imogen has always believed that her black belt in Tae Kwon Do made her stronger than everyone else–more responsible, more capable. But when she witnesses a holdup in a diner, she freezes. The gunman is shot and killed by the police. And it's all her fault.

Now she's got to rebuild her life without the talent that made her special and the beliefs that made her strong. If only she could prove herself in a fight--a real fight--she might be able to let go of the guilt and shock. She's drawn to Ricky, another witness to the holdup, both romantically and because she believes he might be able to give her the fight she’s been waiting for.

But when it comes down to it, a fight won’t answer Imogen's big questions: What does it really mean to be stronger than other people? Is there such a thing as a fair fight? And can someone who's beaten and bruised fall in love?